Raphael Alden Sacks is a Cloud Transformation Consultant in the IBM Cloud Engagement Hub. When he first heard about IBM's involvement with the Mayflower Autonomous Ship, he knew he wanted to play a role. Here, Raphael explains what the project means to him... 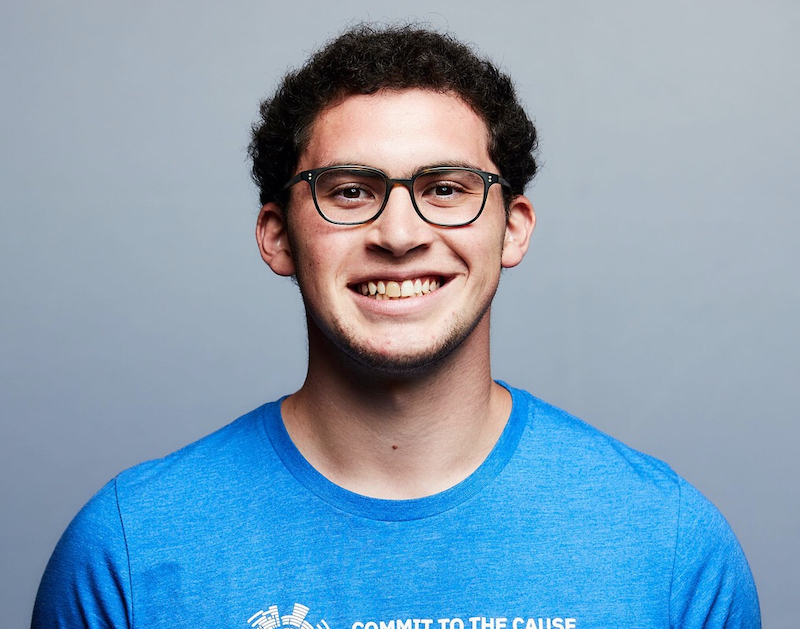 I was drawn to the ambitious goal of the Mayflower Autonomous Ship (MAS) project: building an unmanned, fully autonomous vessel to retrace the original 1620 journey from Plymouth, England to Plymouth, Massachusetts, while collecting ocean data along the way.

But I had a personal reason as well: I'm a descendant of John Alden, a member of the Mayflower crew who married a passenger, Priscilla Mullins, and helped establish the Plymouth colony.

Though I've always known about my Mayflower association, my family and I never heavily connected with organisations dedicated to genealogy or historical research. Most of my relatives are descended from Eastern European Jews, so that was always our main cultural identity.

My family’s main tie to the Mayflower was mostly in name only: First-born sons were frequently given the name of Alden as a commemoration. In my case, it’s my middle name. I knew a few bits of relevant history. John Alden had been the ship’s cooper, or barrel-maker. And I had read Longfellow’s poem, “The Courtship of Miles Standish,” but my familiarity ended there. American Thanksgivings at my house were more or less like anyone else’s, without a special honour or mention of our Plymouth ancestors.

Regardless, I’ve always been proud of my link to the trailblazing spirit of the pilgrim voyage. And so, I thought that working on the autonomous Mayflower project - part of marking the original journey’s 400th anniversary - would be a meaningful way to connect to and honour it. 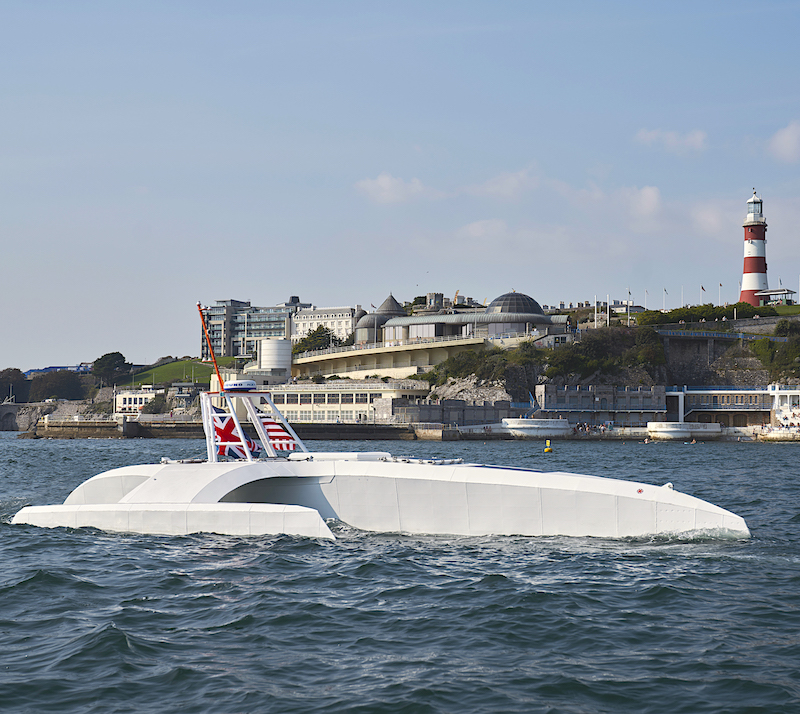 The Mayflower Autonomous Ship off the coast of Plymouth, UK

It is, of course, a complicated and imperfect heritage. As much as I may celebrate the settlers’ bravery in setting forth into the unknown, I must also acknowledge that their arrival caused unfathomable suffering for the indigenous population they encountered, a pattern continuing for hundreds of years.

I am encouraged by some more thoughtful, restorative elements of this 400th anniversary, such as the inclusion of the Wampanoag tribe in Mayflower 400’s commemoration program, and a “No New Worlds” art installation in Plymouth, England.

I certainly hope that the autonomous Mayflower embodies the best of the pilgrim journey and leaves behind the worst. Like the original, the new vessel represents innovation.

It’s not a replica ship, but a futuristic one. For the project, a partnership with the marine research organisation ProMare, IBM is providing some of its most advanced technologies in cloud and edge computing; artificial intelligence; and power systems. 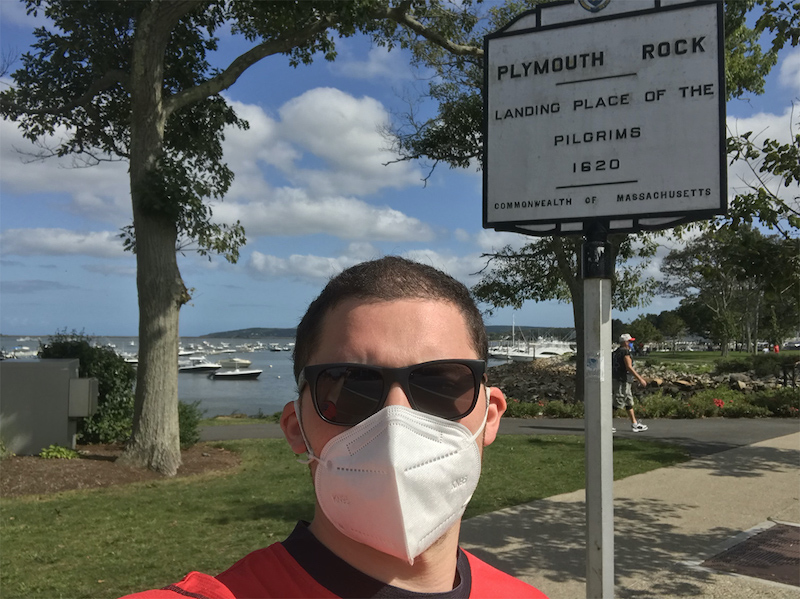 This new Mayflower is intended not only to make the voyage in an unprecedented way but also to help humanity be a little better - by collecting data that in the future will make a positive difference for the environment - without taking anything away from anyone else.

So, after learning about the project, I volunteered a few hours a week to help create content for the Mayflower Autonomous Ship web portal. The goal was to make portal accessible, so that anyone - of any age or in any country, not just scientists and conservationists - could understand and have some fun with it.

Artie can even play games like Ocean Cleanup, in which the website visitor helps Artie remove common ocean litter from a virtual ocean. We hope to engage people beyond those who already know all about the state of the world’s oceans and to spread the message about the need for preserving them.

Even before I came to this project, I was a proud IBMer. I started my career as a product manager in Watson and am currently part of the Cloud Engagement Hub. By engaging with the Mayflower project, I’ve become even prouder.

About two weeks after he was appointed CEO earlier this year, Arvind Krishna spoke to our team at a boot camp in Armonk, New York. One of his points that resonated most with me was about using technology for the benefit of society.

He said we should really lean into “tech for good,” and that it was something IBM, with our combination of innovative technologies and long-established connections to so many of the world’s companies and institutions, has the rare ability - and therefore obligation—to do.

I draw a straight line from that message to this project. It’s impressive to see how far the capabilities of shipbuilding and human exploration - and now, AI-assisted exploration - have come in the past 400 years. It seems truly futuristic - an autonomous ship preparing to cross the ocean. But it’s here today, and it’s using tech for good.