The Four Nations Commemoration will take place in Plymouth in July 2021, a culmination of the Mayflower 400 programme involving the UK, USA, Netherlands and the Wampanoag Nation.

This high-profile theatrical production is expected to attract thousands of people to Plymouth for the ceremony which will tell the Mayflower story from multiple angles without shying away from its difficult elements and uncomfortable truths.

Organisers are working closely with the Wampanoag Nation to develop the content for the event, which will include a choir of 1,000 people performing a newly-composed piece of music accompanied by the Royal Marines Band plus music, actors, drama and digital content.

The main ceremony on 11 July will involve a major public event on The Hoe in Plymouth comprising a 1,000-voice choir, the Royal Marines orchestra, a depiction of the Mayflower story and representation from the four nations – UK, USA, The Netherlands and, for the first time, the Wampanoag nation. 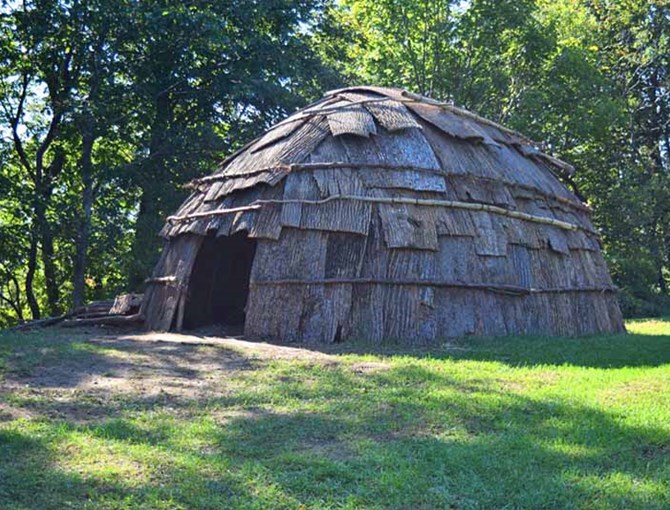 View from the Wampanoag Nation 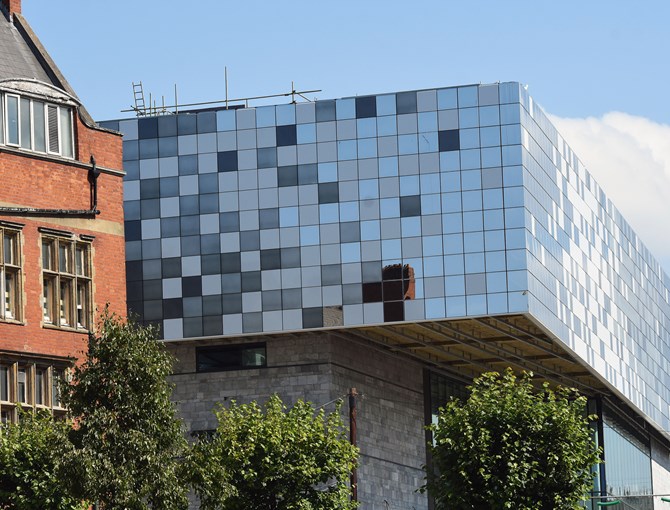 Dan Snow's History Hit: Mayflower 400 - Steering our future, informed by the past

A new visitor trail has opened in #Harwich which allows you to explore the historic Essex town and discover more ab… https://t.co/n2ApjaFOhC