The Mayflower 400 Four Nations Ceremony is the UK’s flagship Mayflower 400 event, and marks the closure of the international Mayflower commemorations.

Having been postponed from the original anniversary date of 16 September, due to the pandemic, this major event will now take place on Sunday 11 July on the biggest stage Plymouth Hoe has ever seen.

The ceremony is the UK’s flagship Mayflower 400 event and a grand finale to the commemorations. The 70-metre stage will host an epic production which tells the story of the Mayflower Pilgrims' journey in search of religious freedom and explores the impact of this on the world.

A massive array of singers representing choirs and schools from throughout the region will be accompanied by the full concert orchestra of HM Royal Marines Band Plymouth.

Together they will perform brand new music, accompanied by actors on stage and bespoke film footage all narrated to tell this unique story. The script and lyrics have been written by Nick Stimson, associate director at the Theatre Royal Plymouth, with music by Chris Williams.

For the first time ever, this commemoration event will include leading representatives of the Native American Wampanoag tribes, who have historically been excluded from the narrative despite having been greatly affected by the Mayflower's arrival and subsequent European settlement.

All four nations involved in the story – the UK, USA, Netherlands and the Wampanoag tribes – will be represented by high-ranking dignitaries who will speak during the ceremony and reflect on what the historical voyage means for the world today. 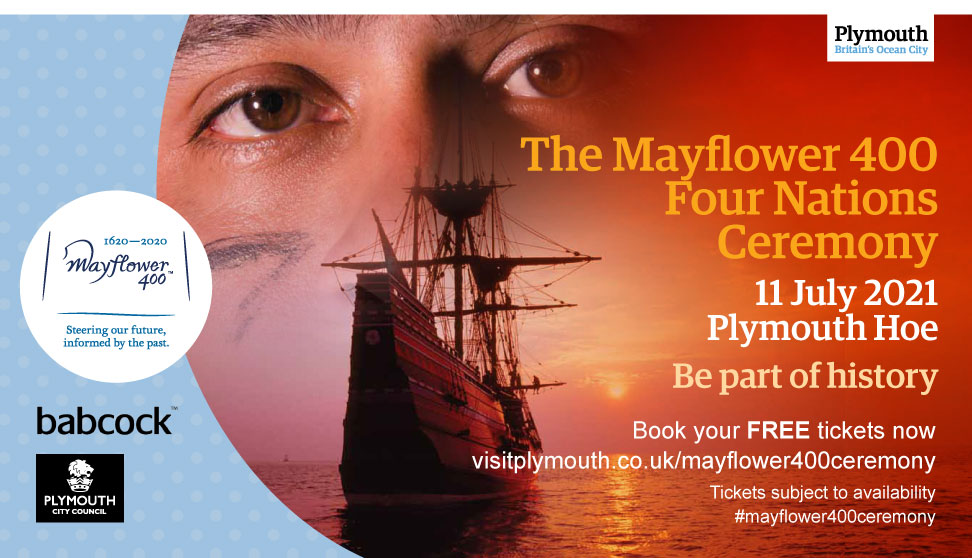 The event is being ticketed to safeguard against Covid-19 precautions, with all tickets free. Tickets must be booked prior to entry.

Gates will open at 1pm on the day, with the ceremony taking place from 3pm to approximately 4.30pm. There will be activity taking place on stage from 2pm, food and drink stands and toilets.

Visitors are welcome to bring their own food and drink with them, as well as blankets or camping chairs, as seating will not be provided.

Free tickets are available to book now at: eventbrite.co.uk/e/mayflower-400-four-nations-ceremony-tickets-153192383543

Everyone over the age of two years will need a ticket and a maximum of six tickets can be booked per transaction. More information and full FAQs are available on the Visit Plymouth website here.

The event is being ticketed to safeguard against Covid-19 precautions, with all tickets free. Tickets must be booked prior to entry. 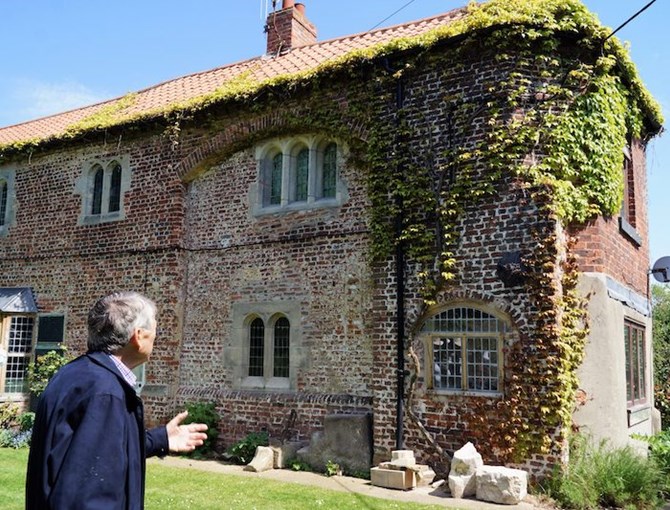 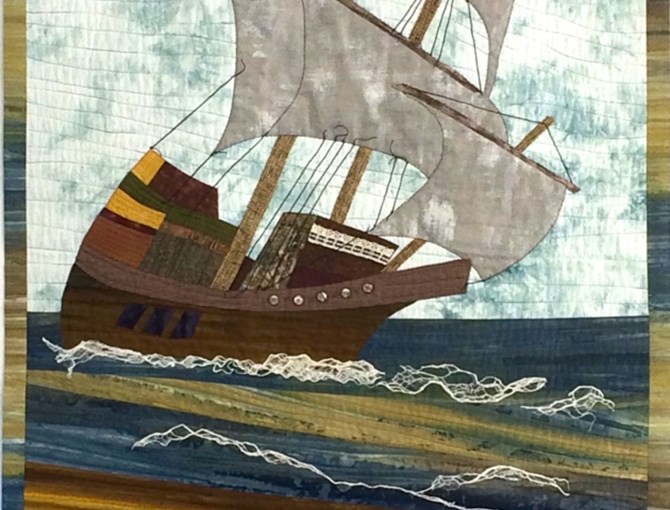 Visit the historic home of the Brewster family this summer and discover more about the history of the separatists.… https://t.co/FPSng9T6ug