The Southampton Archaeology Society's Study Day is being organised in association with Southampton City Council and Mayflower 400, and will be held at the Southampton Art Gallery lecture theatre on Saturday, 24 April from 10am to 5pm.

Other talks will focus on archaeological evidence of the time from Southampton, religious dissent in Hampshire, illustrated by examples of contemporary graffiti found in Winchester Cathedral.

Life in early 17th century Hampshire will be related by costumed re-enactors, with the story of the Mayflower memorial erected in Southampton a hundred years ago. 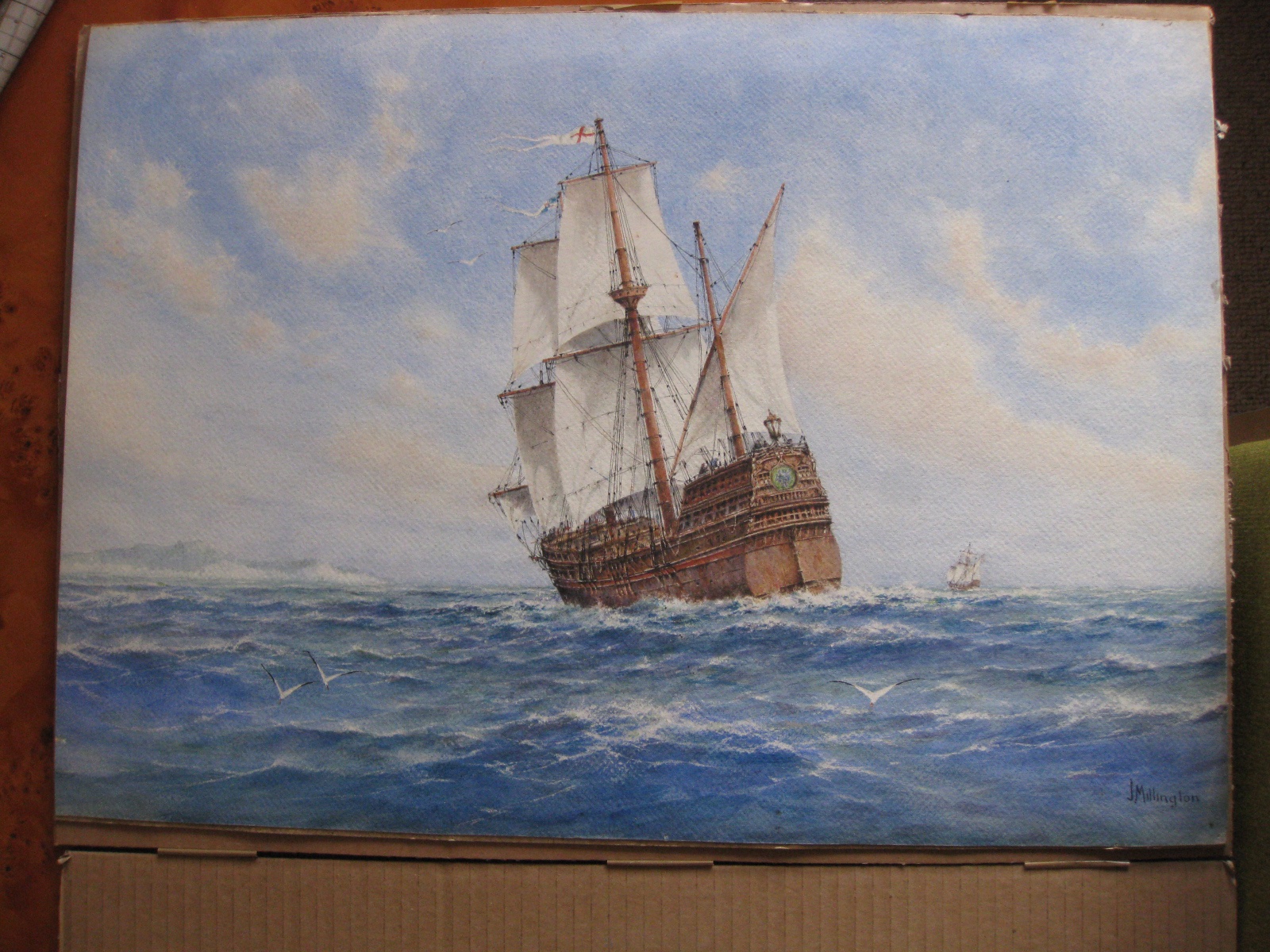 Mayflower and Speedwell by John Millington (owned by Godfrey Collyer)

Tickets - which include a buffet lunch and refreshments cost £20 for members, £28 for non-members, and £18 for students / under-18s). Book by emailing southamptonarchaeology@gmail.com

Tickets - which include a buffet lunch and refreshments cost £20 for members, £28 for non-members, and £18 for students / under-18s). Book at southamptonarchaeology@gmail.com 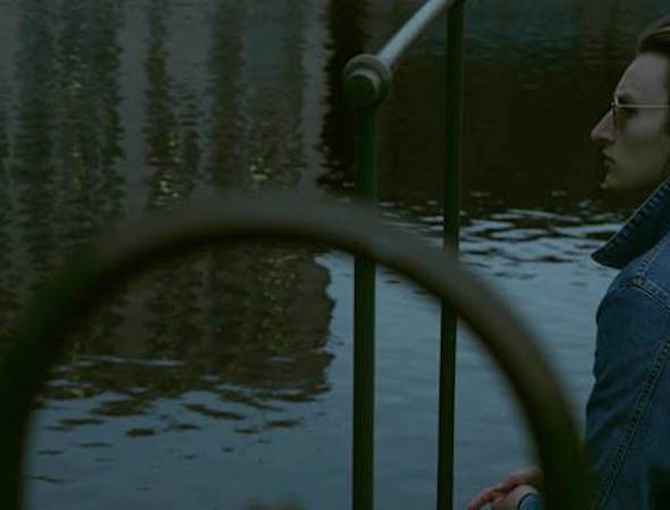 University of Plymouth: Britain and the World 2020 Conference (Date TBC) 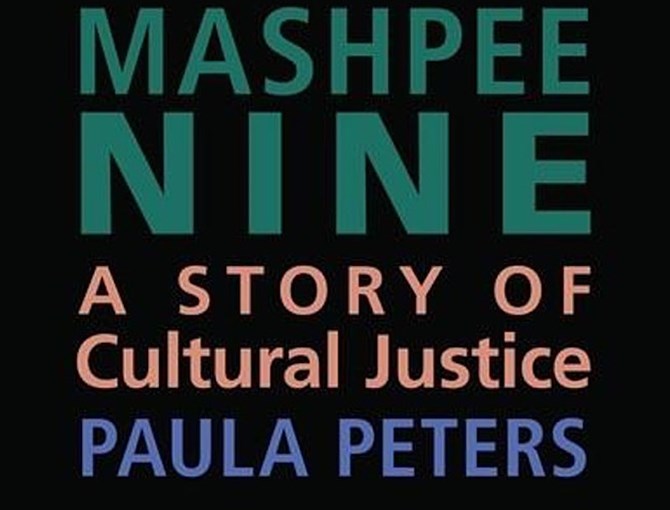 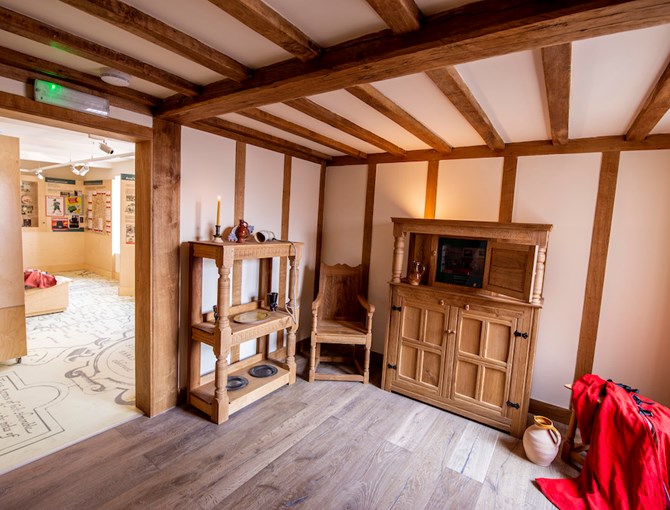 An Evening with Adrian Gray