He is the recipient of the United States Artists fellowship in Music, The Creative Capital award in Visual Arts, The Native Arts and Cultures Foundation artist fellowship, and the American Academy’s Berlin Prize for Music Composition.

Director Razelle Benally has documented 4 Regions of Turtle Island, creating a series of mini docs featuring over a dozen of the participants. 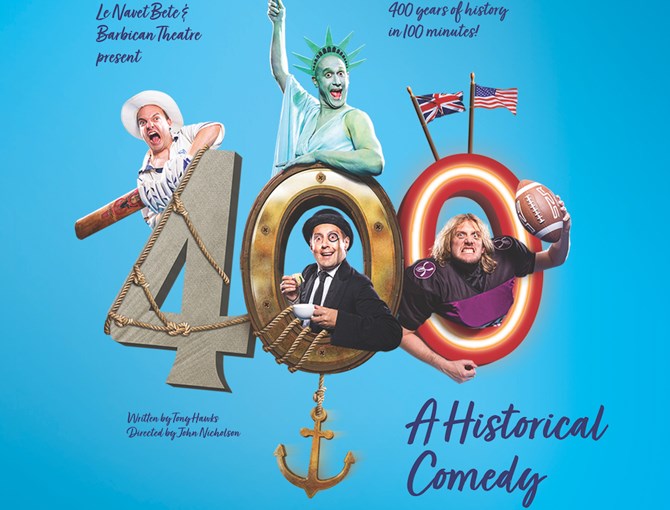 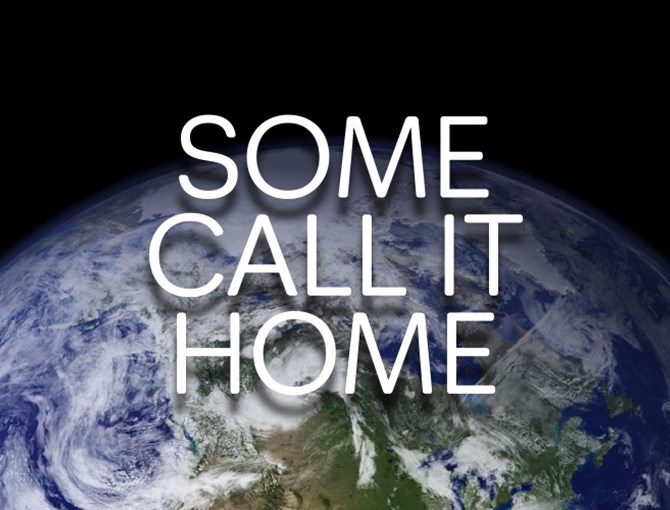 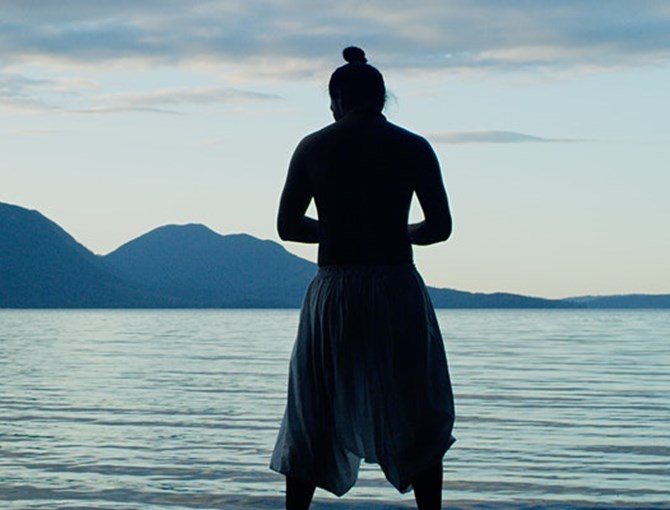 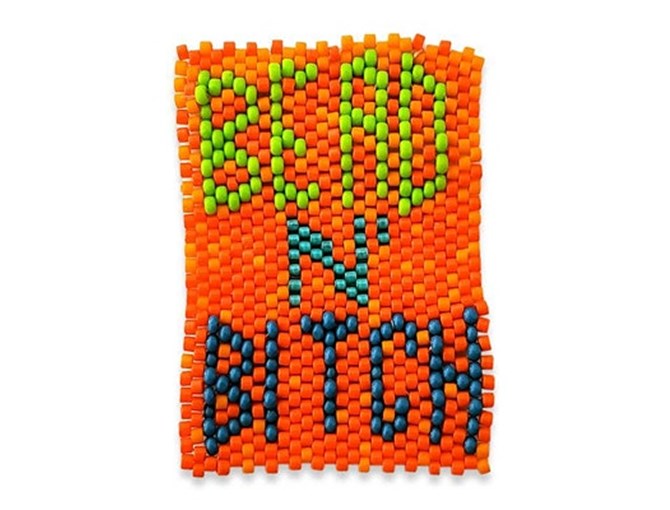