The quilt was inspired by a film called Dreams of A Life, about the death of Joyce Carol Vincent who lay undiscovered for more than two years in social housing above a busy shopping precinct in Wood Green in London.

Hayley says: "The film got me thinking about women in the community and that often their voices are unheard and they are invisible, despite being drivers and activists.

"We did a quilt with each woman making a square dedicated or celebrating an inspirational woman. These included women such as Maya Angelou, Ann Frank and Margaret Atwood to women’s aunties, friends, daughters and even one square sewn by a Syrian refugee for ‘all the women I have left behind in Afghanistan’.

"The quilt was unveiled on International Women’s Day 2018 at HQ – where the old Jaeger sewing factory used to be. The women there had been the machinists and the men, of course, the managers. 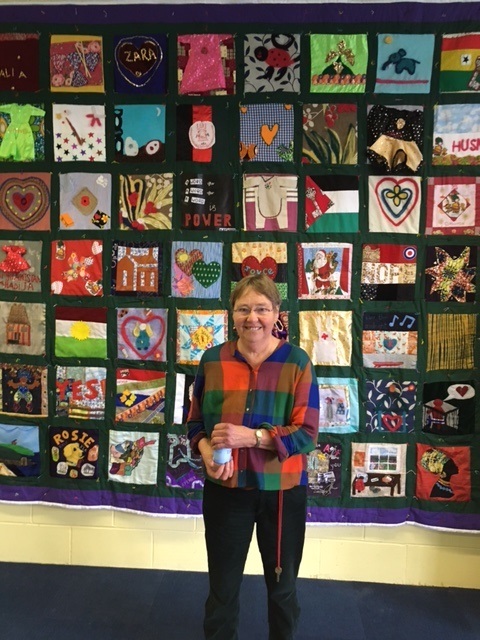 "It was unveiled by Dr Sheila Cassidy (above), who had been imprisoned and tortured in Chile following Pinochet’s military coup and dictatorship. Sheila wrote about how the women had sewn together in prison and, on her release, she wore a shirt that had been embroidered by the women in prison.

"Traditionally, women have always sewn a subversive stitch and even sent messages out of prisons through their sewing, such as the Changi Quilt. The quilt measures three metres by three metres; is finished in the suffragette colours, green, purple and white and the women in the group included refugee women, BAME women, both British born and migrants, locally-born women, some who had lived in the city all their lives as well as trade union and lesbian women.

"Joyce’s Quilt will eventually be displayed in The Box and has so far been displayed in community spaces in Devon and Cornwall, including exhibiting with talks to Faith Groups and Schools." 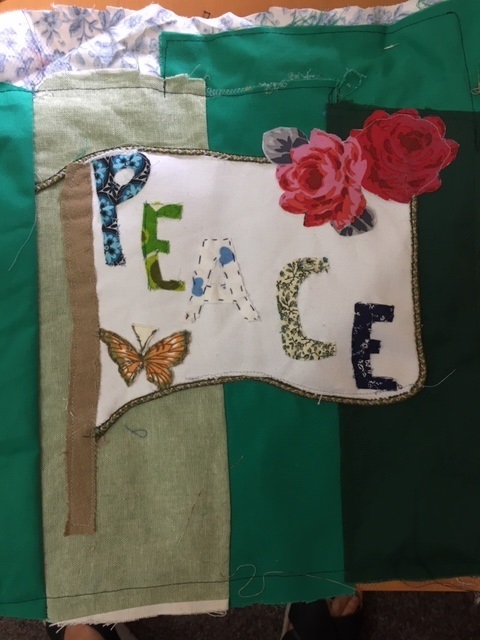 The Joyce’s Quilt Women’s Group wanted to do another quilt, so they decided to do one for Mayflower 400. This new project is called Pilgrim Mothers – a New World.

Hayley explains: "We often hear about the ‘Pilgrim Fathers’ in relation to the Mayflower voyage, but not the women who took part. We are also aware that the impact on First Nations was not positive.

"Traditional gender roles vary among First Nation peoples and some of these communities were traditionally both matriarchal and matrilineal, such as the Hopi still maintain matrilineal structures, even colonisation brought patriarchal influences.

"The Haudenosaunee are a matriarchal society. Traditionally, the Clan Mother has held the ultimate power over all decisions, though her specific role has varied by Nation. 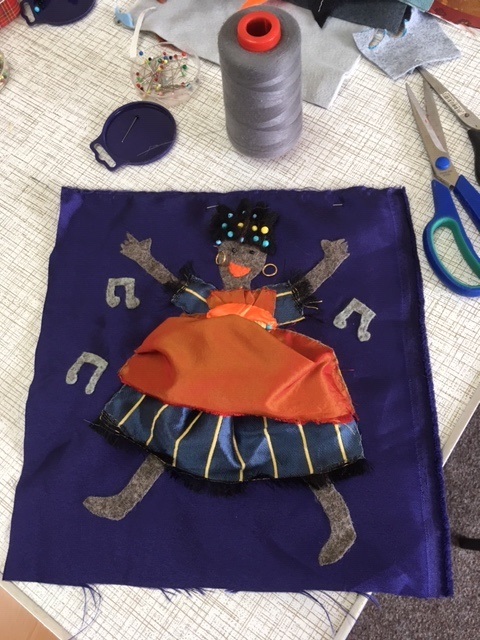 "In this structure the men under her are the chiefs, serving primarily in a diplomatic capacity. Tradition holds that she has the power to veto any idea proposed by her chiefs, and that both the naming traditions and transfer of political power are matrilineal.

"The Iroquois Confederacy or League, combining five to six Native American Haudenosaunee nations or tribes before the US became a nation, operated by The Great Binding Law of Peace, a constitution by which women participated in the League's political decision-making, including deciding whether to proceed to war through what may have been a matriarchy or gyneocracy, in this society, mothers exercise central moral and political roles.

"The dates of this constitution's operation are unknown; the League was formed in approximately 1000–1450, but the constitution was oral until written in about 1880. The League still exists. 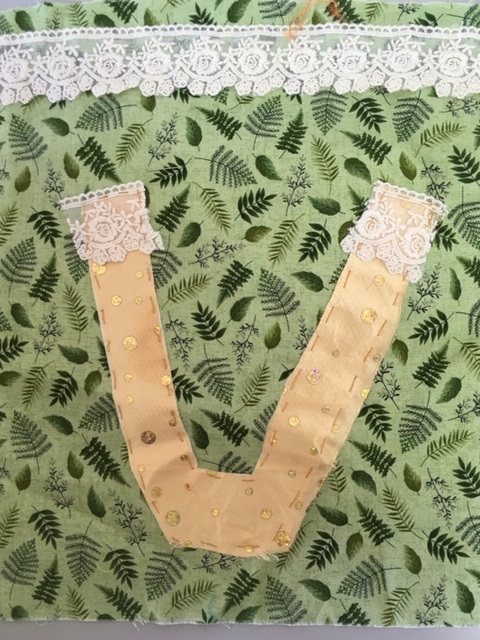 "The Pilgrim Mothers – a New World quilt will be unveiled on International Women's Day 2020, on Sunday, 8 March - in partnership with Mayflower Sparks and Plymouth In Unison, employing Karen Evans as the arts facilitator.

"We are working with the groups and women that we worked with before, but also new women and groups are being encouraged to get involved, including Lesbian Voices of Plymouth and Sunflower Women’s Centre with Trevi house, a drug rehab facility for Mothers and their children.

"So far, some of the squares that have been done for the new quilt include stop plastic pollution, end domestic violence, peace, education for all girls, the rhythm of life and votes for women, acknowledging that we still have a long way to go before universal suffrage and equality." 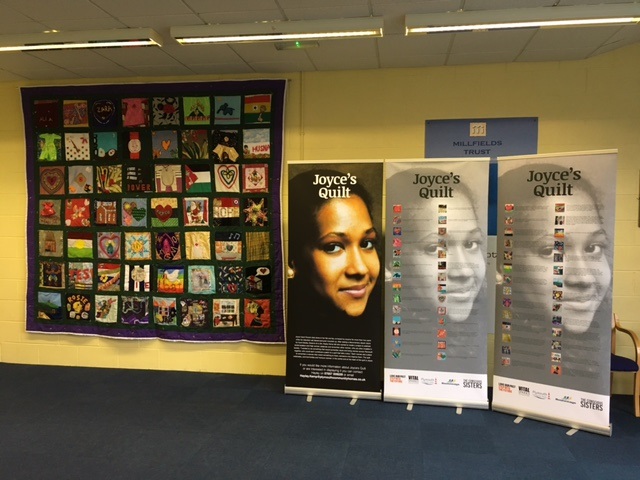 Joyce's Quilt and interpretation board 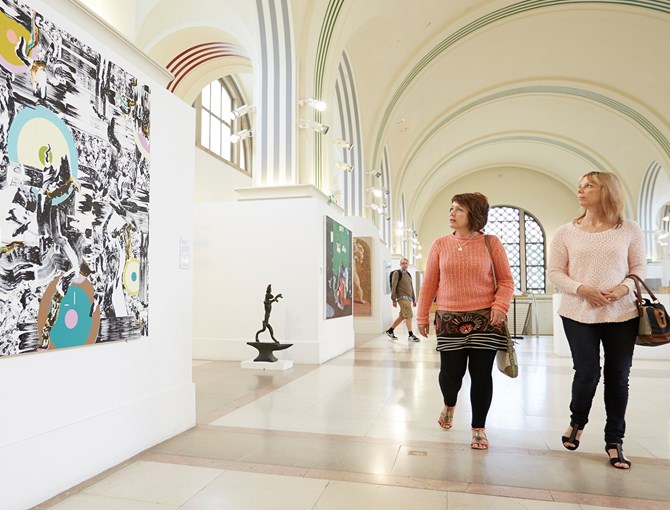 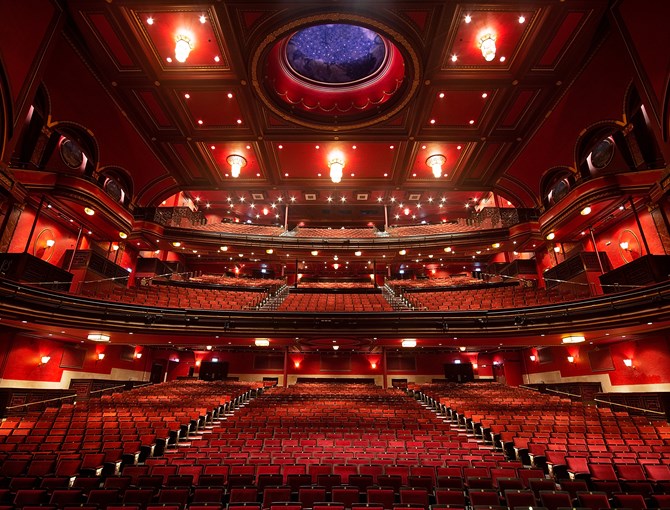 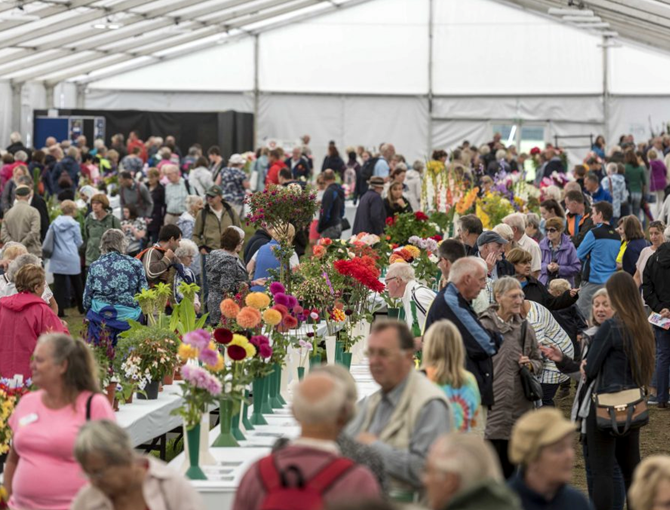 For many Americans, history begins with the Mayflower Pilgrims who sailed to the US 400 years ago. But for Londoner… https://t.co/aDLekFUkkt