Commemorating the Mayflower in Southampton

Public interest in the story of the Pilgrim Fathers was strong in Britain throughout the late 19th and early 20th century.

Southampton, as one of the places from which the ship had sail, was a keen participant in this Mayflower mania. In 1913 the town unveiled its ‘Mayflower Memorial’ and, in 1920, there were extensive celebrations – from historical re-enactment pageantry to municipal parades. Interest remained strong into the later part of the 20th century, coming to a peak with the celebrations in 1970 (which involved the creation of a new cocktail!).

This talk presented by Dr Tom Hulme (Queen's University, Belfast) tells the story of the cultural afterlife of the Mayflower voyage in Southampton, drawing on Tom’s AHRC-funded project ‘Voyaging through History: the Meanings of the Mayflower in Britain, 1620-2020. 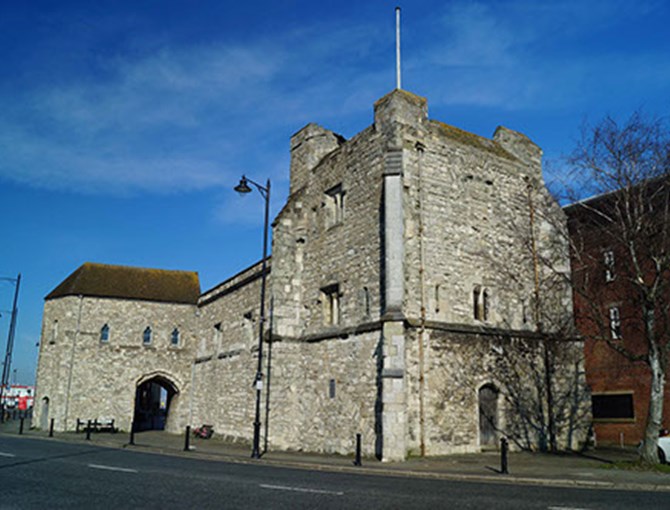 Talking through history: Voyages and Pilgrimages