Join the Mayflower 400 celebrations from Southampton with a nostalgic steam train trip with Steam Dreams Rail Co on B1 Mayflower, named after the original ship herself.

Delight in a day of a bygone era as the locomotive takes the strain, offering varied views of the countryside - from the busy port at Southampton to the rolling hills of Hampshire.

Enjoy a Champagne Cream Tea on board in vintage carriages or bring your own picnic as you enjoy a magical afternoon making memories to last a lifetime.

For more details of the trip and to find out how to book your place, visit https://www.steamdreams.co.uk/tours.php?tourid=72318 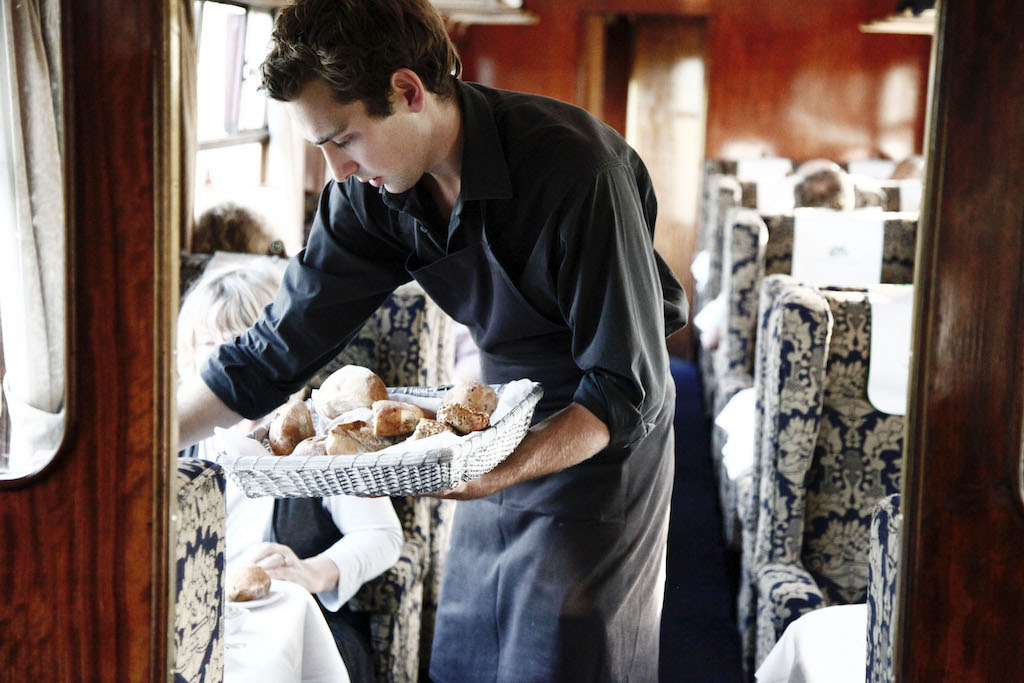 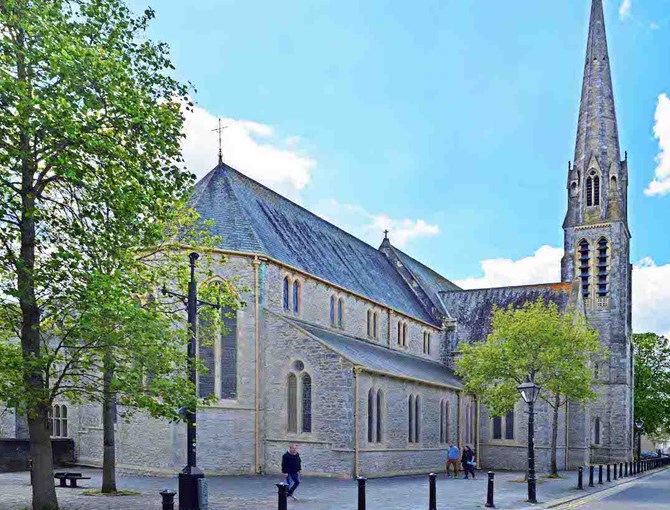 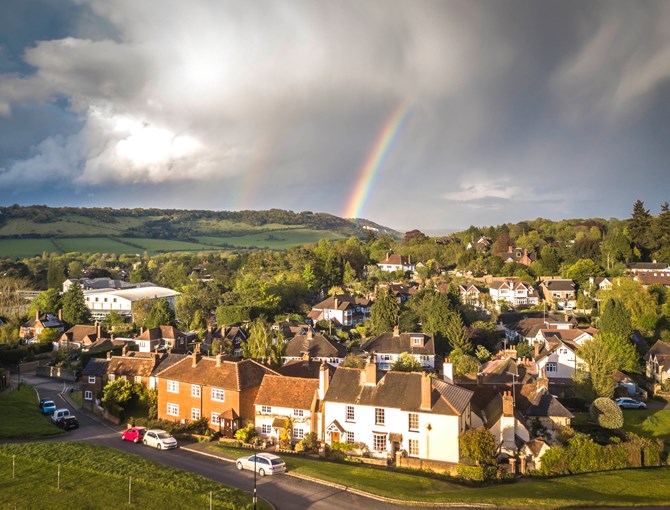