The international Leiden Mayflower 400 conference will challenge the Anglo-American approach which has so often dominated the popular narrative of the early colonisation of North America, and prioritise a “four-nations” approach to include Native American and Dutch perspectives.

Taking the Mayflower anniversary as starting point and central concern, this interdisciplinary conference seeks to interrogate the myths, power-bases, mobility, and knowledge production of colonial pasts through three distinct but related strands: 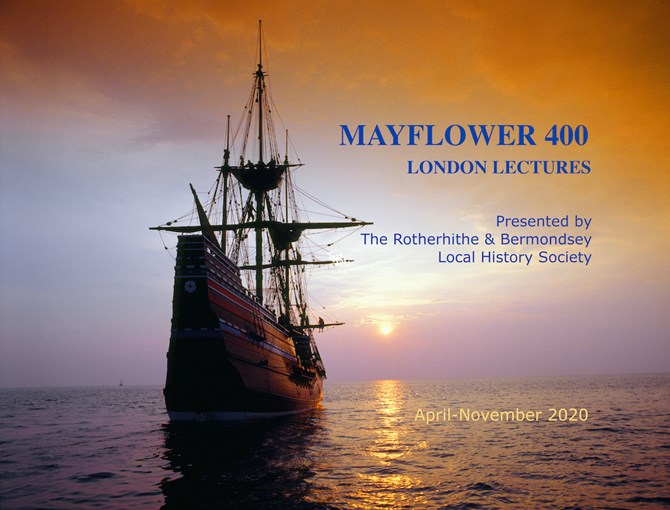 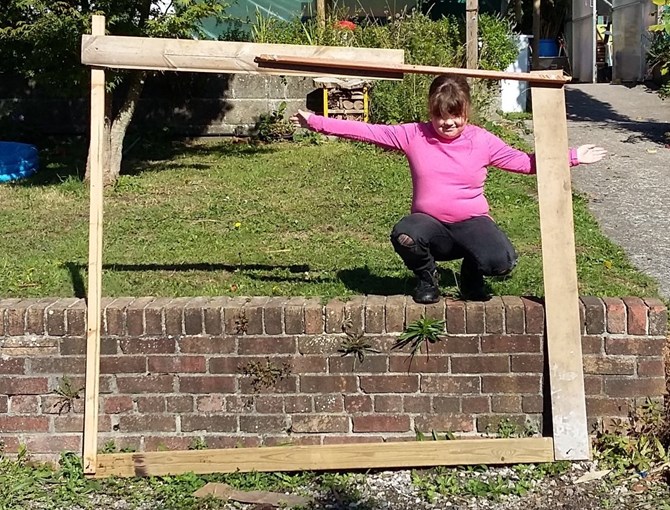